Inhibiting the IMPDH2 enzyme stops the proliferation of cancer cells, but the enzyme is needed by all cells in the body, so inhibiting it is toxic. Recent research has revealed that IMPDH2 is also found in the chromatin (cell nucleus) of triple-negative breast tumours – which do not respond to any treatment – but is less present in the cell nuclei of tumours that respond well to therapy.

To do so, Antoni Riera, leader of the Cancer Science Unit at the Institute for Research in Biomedicine (IRB Barcelona), and his team are designing a bifunctional molecule, “one part of which will adhere to the enzyme being degraded and another part that will mark it so that the proteosome – the natural mechanism cells have for degrading proteins – degrades IMPDH2”. A protein that is only found in the cell nucleus will be used as a marker, allowing for degradation of the protein only where it matters. The advantage of this therapeutic approach is that the bifunctional molecule remains active after it has “tagged” a protein molecule in a particular cell and can continue to do so in other cells. 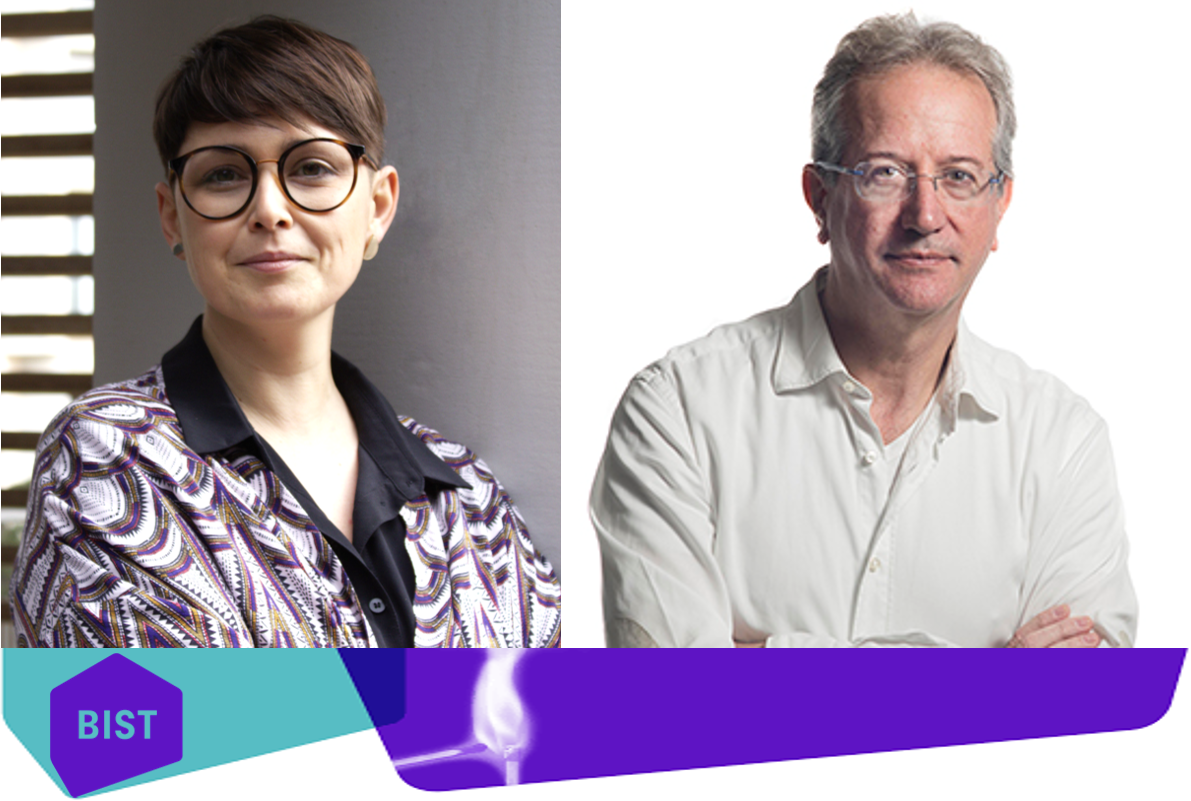 Thanks NRDD for this nice article! It is wonderful to see the response of the general scientific community to our clinical trials with a first-in-modality MYC inhibitor. @VHIO @icreacommunity @Peptomyc #Omomyc #Omo103 https://twitter.com/NatRevDrugDisc/status/1591103774202134528

MYC, one of the most commonly dysregulated proteins in cancer, has long seemed ‘undruggable’. Can a clinical-stage cell-penetrating peptide — or preclinical small-molecule inhibitors and degraders — prove otherwise?

DON'T MISS THE OPPORTUNITY
You can contact @SaraSdelci for any doubt!

This website uses cookies to improve your experience while you navigate through the website. Out of these, the cookies that are categorized as necessary are stored on your browser as they are essential for the working of basic functionalities of the website. We also use third-party cookies that help us analyze and understand how you use this website. These cookies will be stored in your browser only with your consent. You also have the option to opt-out of these cookies. But opting out of some of these cookies may affect your browsing experience.
Necessary Always Enabled
Necessary cookies are absolutely essential for the website to function properly. These cookies ensure basic functionalities and security features of the website, anonymously.
Analytics
Analytical cookies are used to understand how visitors interact with the website. These cookies help provide information on metrics the number of visitors, bounce rate, traffic source, etc.
Others
Other uncategorized cookies are those that are being analyzed and have not been classified into a category as yet.
SAVE & ACCEPT
Powered by